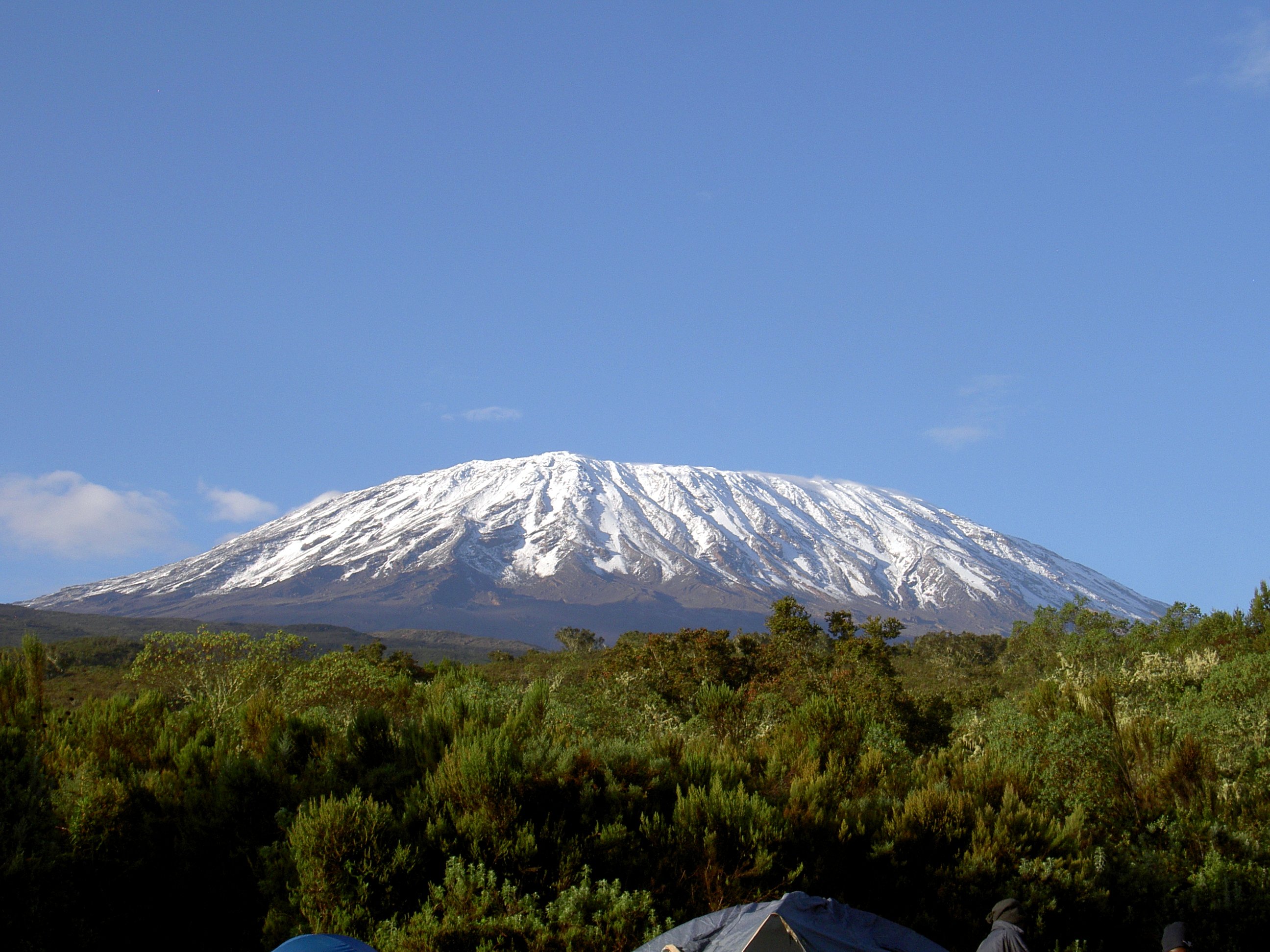 Here at Your Money Claim we like to take a step back from our main priorities every now and then and focus on some of the good things people are doing in their local communities.

Our ‘Good Causes’ initiative sees us supporting and helping people in the local community that are doing good things to raise money for good causes.

Our latest recruits are climbing Mount Kilimanjaro in October this year and there’s nothing like keeping things in the family. The duo are Uncle and Nephew and they’re doing the climb together to raise money for Marie Curie cancer care. If you missed the interview with nephew Jordan, you can read that here. Now for the juicy stuff…

To end this piece about Mount Kilimanjaro, we’re going to round off with some news that we’ll be bringing you an infographic about the Mountain, something for you to share on your social media feeds and show your support for Jordan and his uncle.